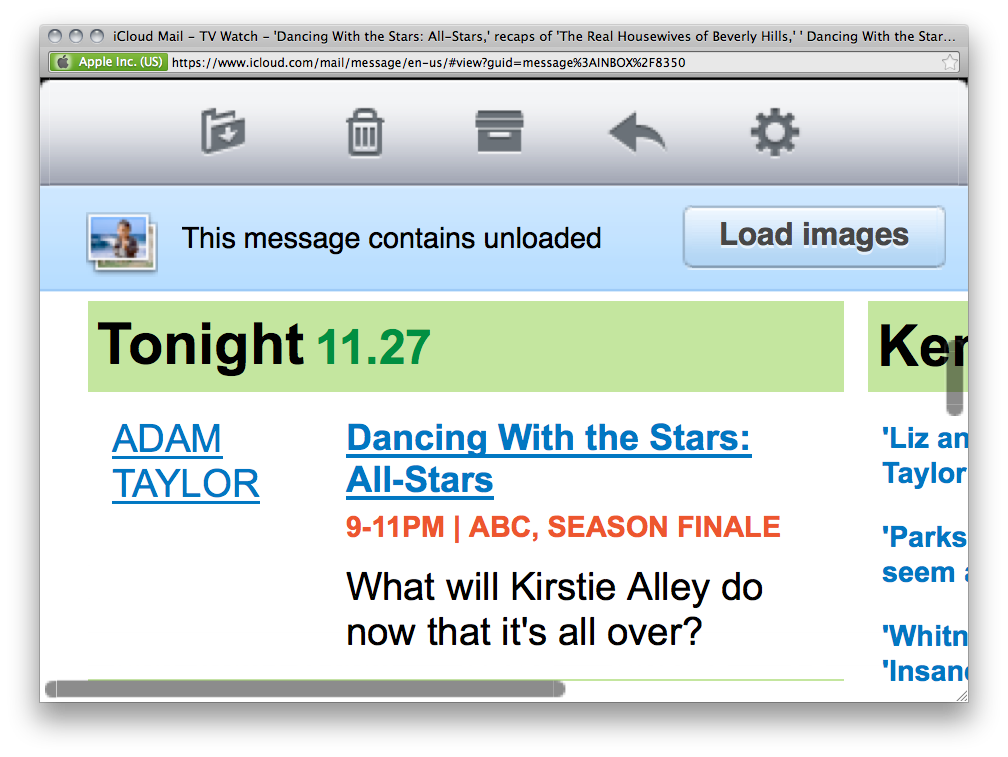 “…. In the world where performance is the key to fame and the body its most direct expression, only trivial aspirants aim to be beautiful. The real challenge is to be ugly and grotesque, for then, if you win, you win big. If you’re accepted, it must truly be for yourself.”

“…. (RENO 911!‘s Lieutenant) Dangle’s performance is reminiscent of images from the gay macho subculture prevalent among urban gay male populations during the 1970s, as is illustrated in various gay cultural texts like the performance personas of the music group the Village People and the S&M- inflected artwork of Tom of Finland.

“Martin Levine (1998) and Richard Dyer (1993) assign this historic specificity to such performances and imagery because, in the wake of the Stonewall riots that many historians mark as the beginning of the gay liberation movement, it was ‘a way to challenge (gay men’s) stigmatization as failed men, as ‘sissies,’ and . . . many of the institutions that developed in the gay male 1970s and early 1980s catered to and supported this hypermasculine sexual code—from clothing stores and sexual boutiques, to bars, bathhouses, and the ubiquitous gyms’ (Levine 1998, 5). In the 1980s, this gay male masculinity signified something very historically specific— a response to the construction of gay men as victims in so many cultural discourses in the wake of the AIDS epidemic.”